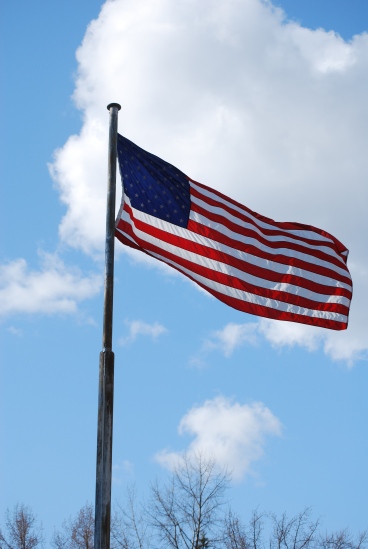 On this Memorial Day 2016, I can’t help but remember the family that have served to help make, and keep, our county free.  I have so many ancestors that have served that I feel very attached to every single conflict that our country has been involved in. 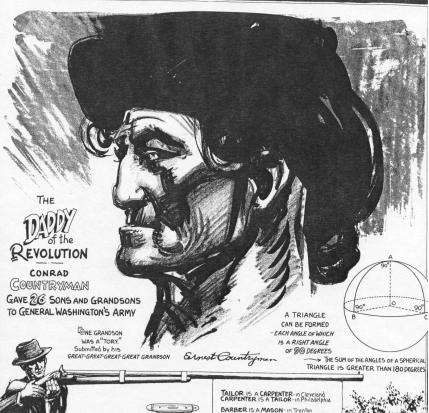 Ripley’s Believe It or Not

Whenever I think of my grandfather, I think of a story that he used to tell about his time in the army.  Like most youngsters, he felt the need to sign up after the attack on Pearl Harbor.  On May 2, 1942 he enlisted.  Like many enlisted men, he had lied about something in order to be eligable for englistment.

You see, my grandfather had a degenerative eye disorder called retinous pigmentosa.  RP basically takes your peripheral vision and dim light vision from you, making it so you can’t see to the side or see at night.  You end up with only a pinpoint of clear vision.  It is a progressive disease that starts off small and eventually completely blinds you.  Basically, he was legally blind from the age of 18.

He was shipped out to basic training at Camp Claiborne in Louisiana.  He was young and like most young men, thought that he had the world at his fingertips.  Other than his eyesight, he was a very healthy young man.  To keep his commanders in the dark about his disability, he would follow the other young men in his company.  His commanders thought he was a good soldier until one day in July 1942.  You see, one day while on a run, he ran into a tree.

Later in life, he would laugh about it, saying that he almost knocked himself out!  The base doctor’s were obviously concerned and did an eye exam, testing his peripheral vision and night vision.  Obviously, he did not have the sight that would help him with being a soldier.  He would not be able to keep an eye on his fellow soldiers or be able to see if they were in trouble.

So, on July 19, 1942 he was honorably discharged from the United States Army.  Even though he was only in the army for a few months, the army still took care of him.  He was a veteran.  Just like any other veteran, he was honored, and is still honored, every Memorial Day.  I am proud of my family roots on this Memorial Day, proud that I can say that my family helped make, and keep, this country free.  Enjoy your day off America, but remember that it was bought and paid for with many lives.